Social Doctrine of the Church with an emphasis on Political Science

Click here to start the course online for free.

The objective of this series of talks is to support the formation of Christians laity seeking to interact critically in society, especially in the political sphere, from a Catholic Social Teachings perspective.

The course analyses the Genesis, Development, Thematic in the Church history, discusses the big social issues from today’s perspective and offers a solid background that enables a the participant to view the emerging social and political challenges of today from a Catholic perspective.

The course identifies the values that need to underly the social debate, such as human dignity, the common good, the universal destination of good and the preferential option for the poor and the consequences and responsibilities different social actors in society should carry.

The course seeks to contribute to the formation of Christian leaderships for public positions, in the field of politics, public service, social partners, civil society NGOs and other institutions and associations.  The course can also be an enabling tool to improve Christians political practice in the exercise of citizenship and the work for common good.

Since the course was delivered for an international audience, the sessions are delivered in English.

The Sessions, each around 30 minutes, are divided as follows:

What is the Economy

Quadragesimo Anno, Encyclical of Pope Pius XI on Reconstruction of the Social Order, 1931

The basis of Catholic Social Teaching

Poverty and Social exclusion the preferential option for the poor

The Universal destination of goods

Gaudium et spes, the Pastoral Constitution on the Church in the Modern World, Second Vatican Council from: Part 1: The Church and Man’s Calling Economic and Social Life from para. 63-72

Evangelii Gaudium Apostolic Exhortation by Pope Francis, 2013 “Some challenges of today’s world” from 52 to 60.

The Fundamental Values of Social Life

The Principle of Subsidiarity

The Role of the State

The Principle of Solidarity

Relationship of Church and State

Compendium of the Social Doctrine of the Church – Chapter 8

Libertatis Conscientia, Congregation for the Doctrine of the Faith, Instruction on Christian Freedom and Liberation. 1987

The Modern Role of the State

The Economy and Morality

Compendium of the Social Doctrine of the Church – Chapter 9

Oeconomicae et pecuniariae quaestiones, Congregation for the Doctrine of the Faith and Dicastery For Promoting Integral Human Development 2018

Compendium of the Social Doctrine of the Church – Chapter 10

Laudate Si, Pope Francis 2015, On the care for our Common Home 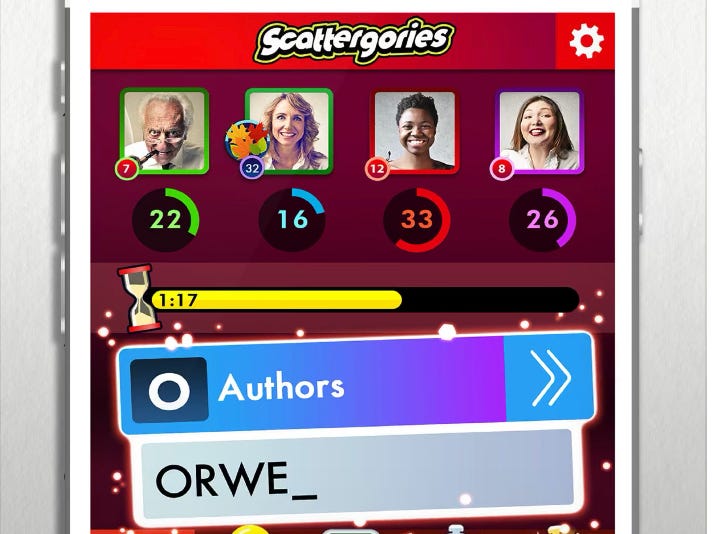 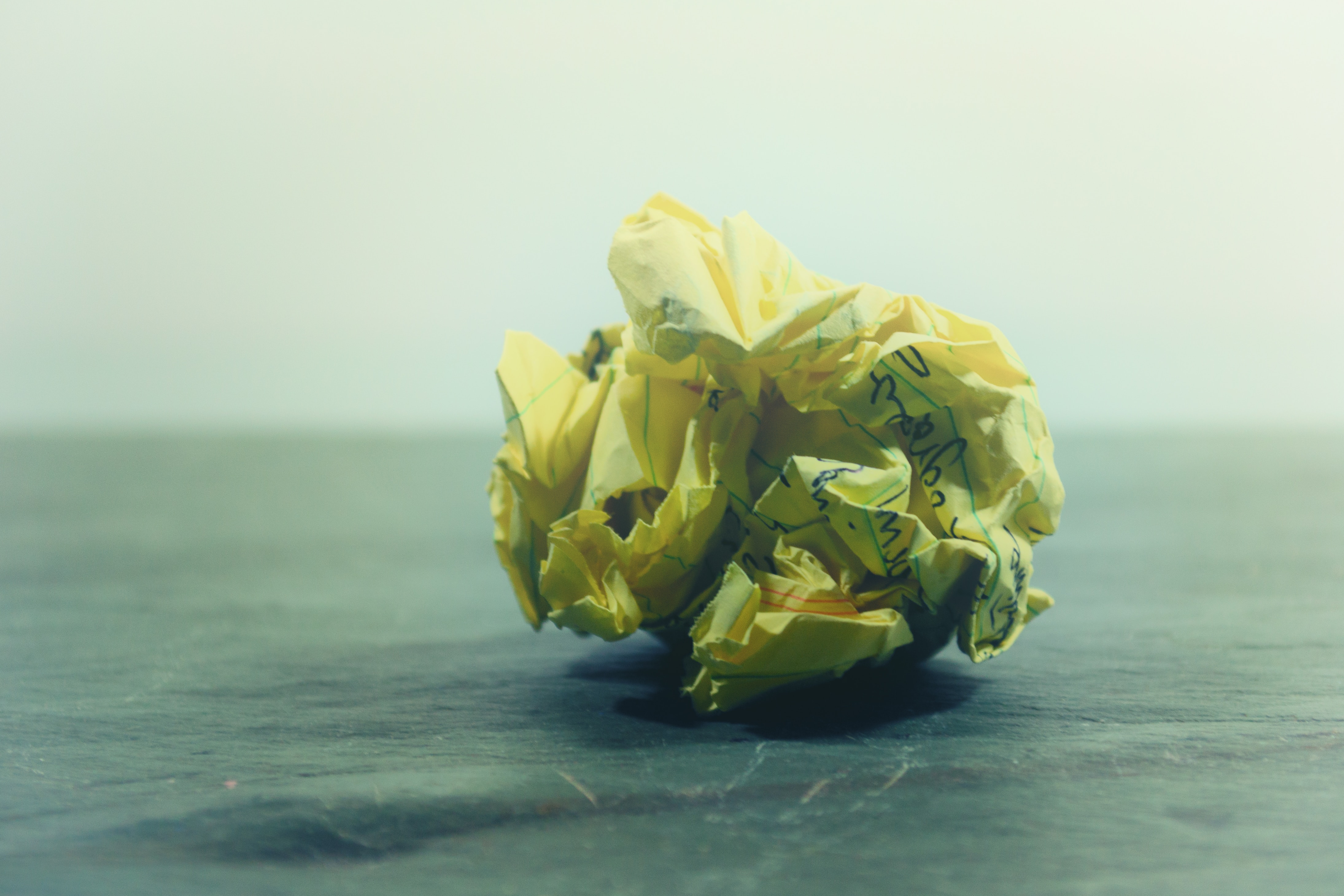 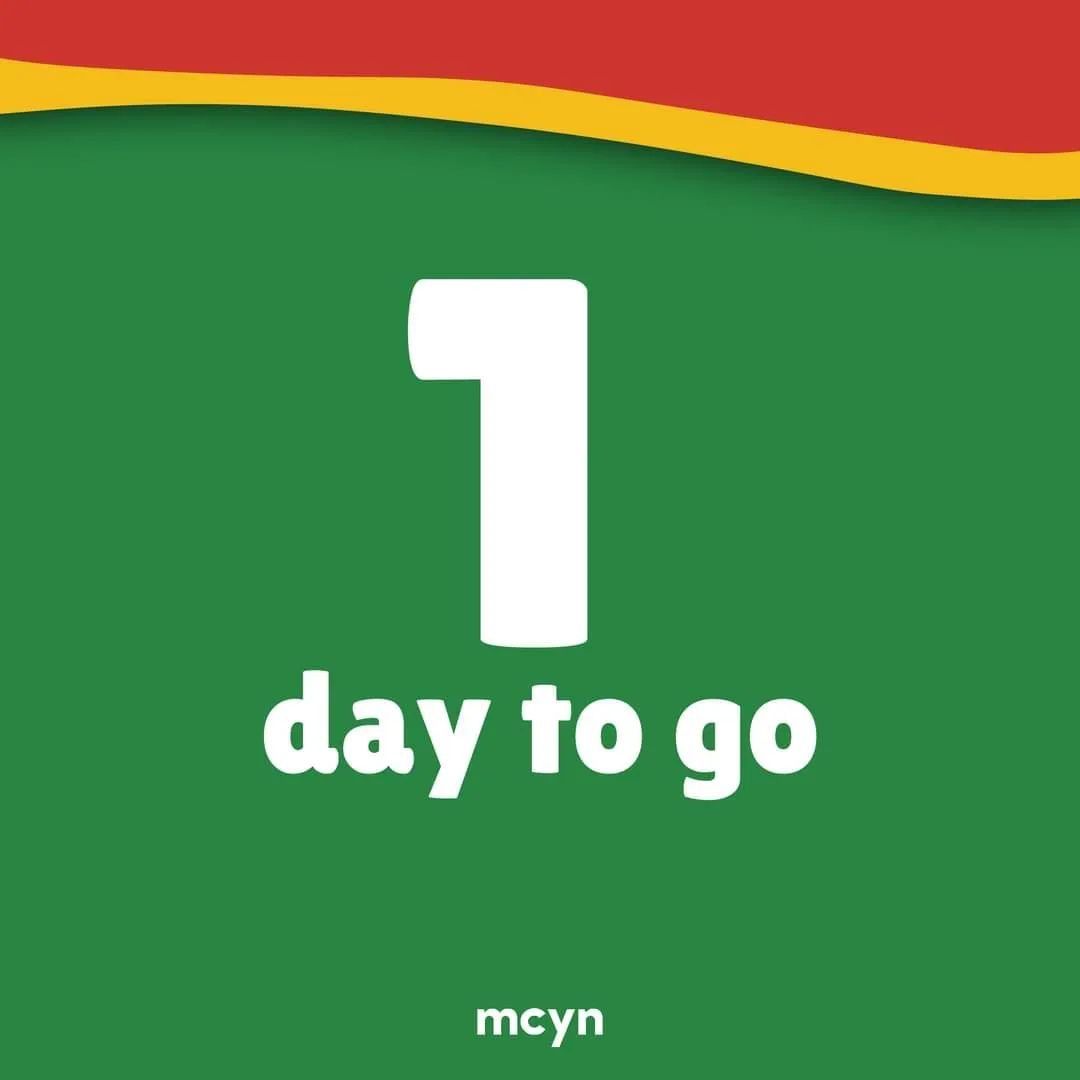 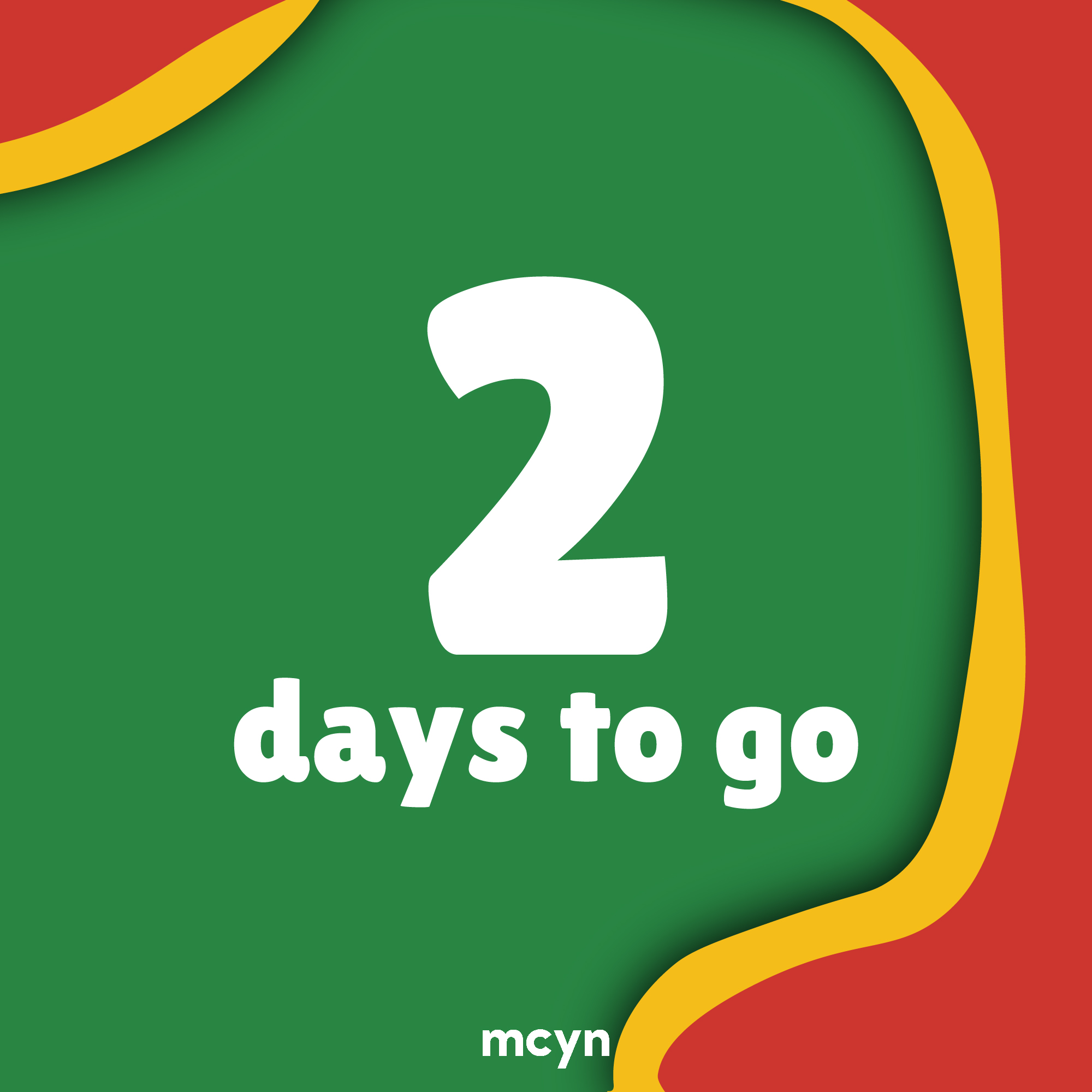 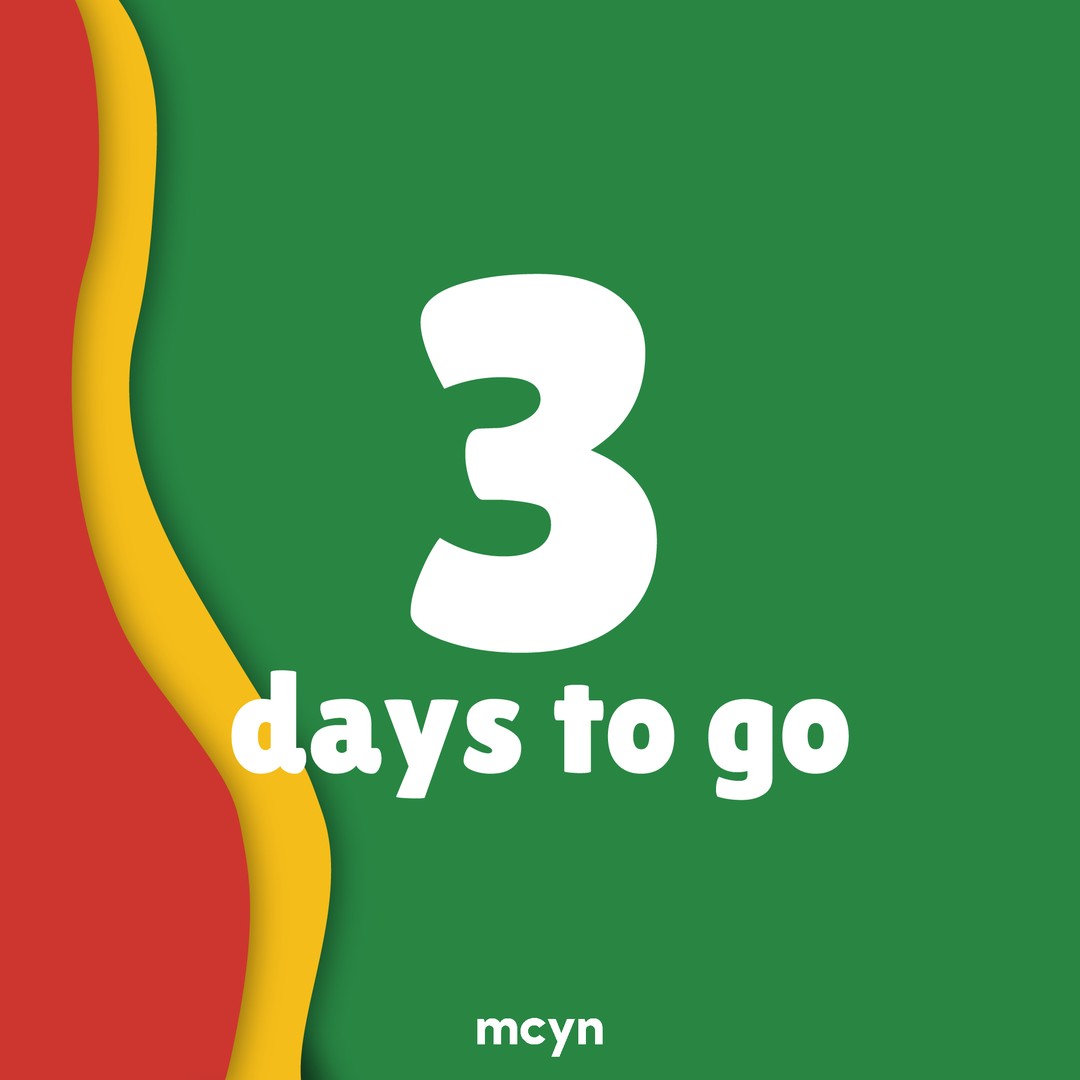 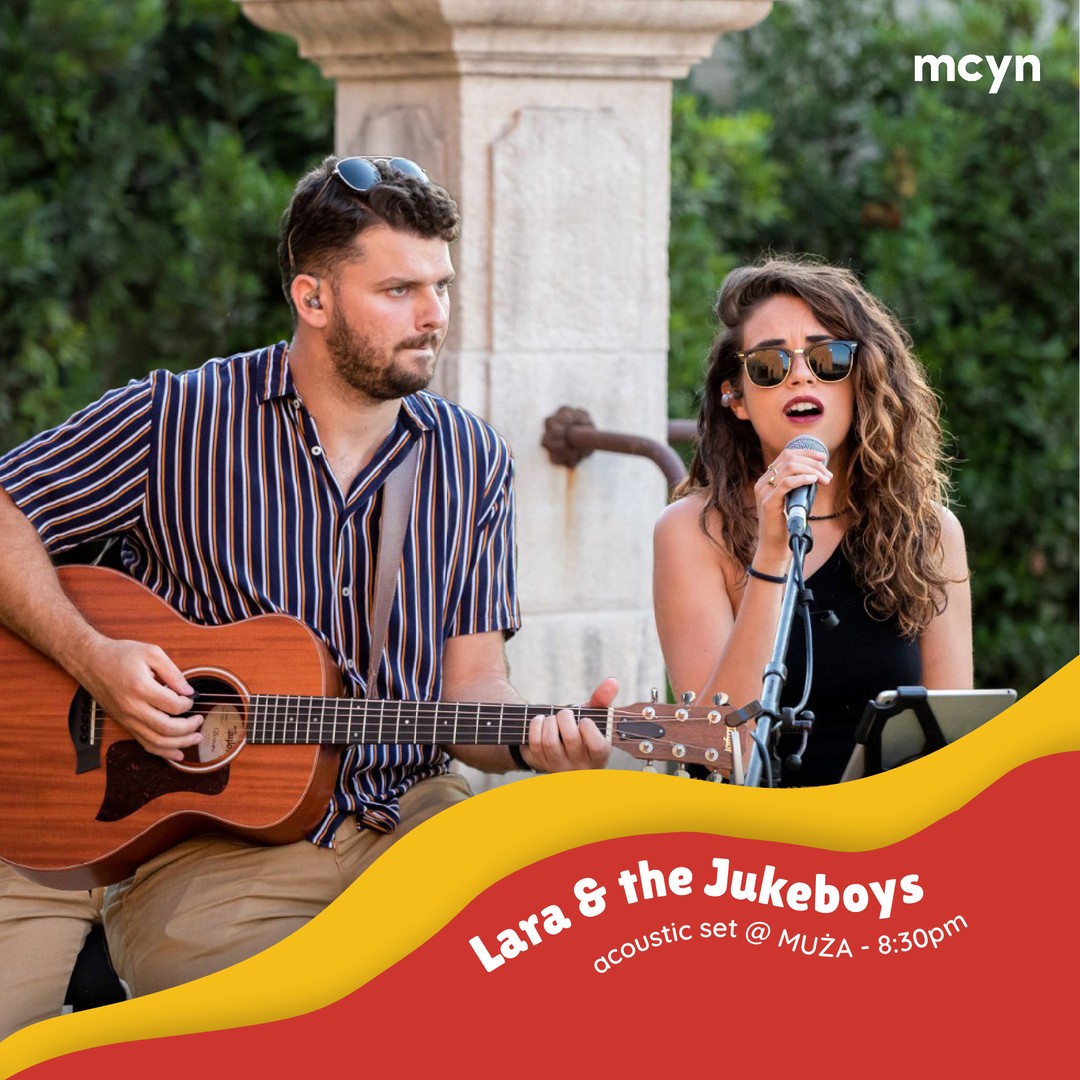 maltacatholicyouthnetwork
•
Follow
📣 Have you heard? 📣 Malta's groovy pop-funk band, @lara.jukeboys will be playing live during WYD Launch at MUŻA ❗️ Join us 🫵
View on Instagram |
6/9 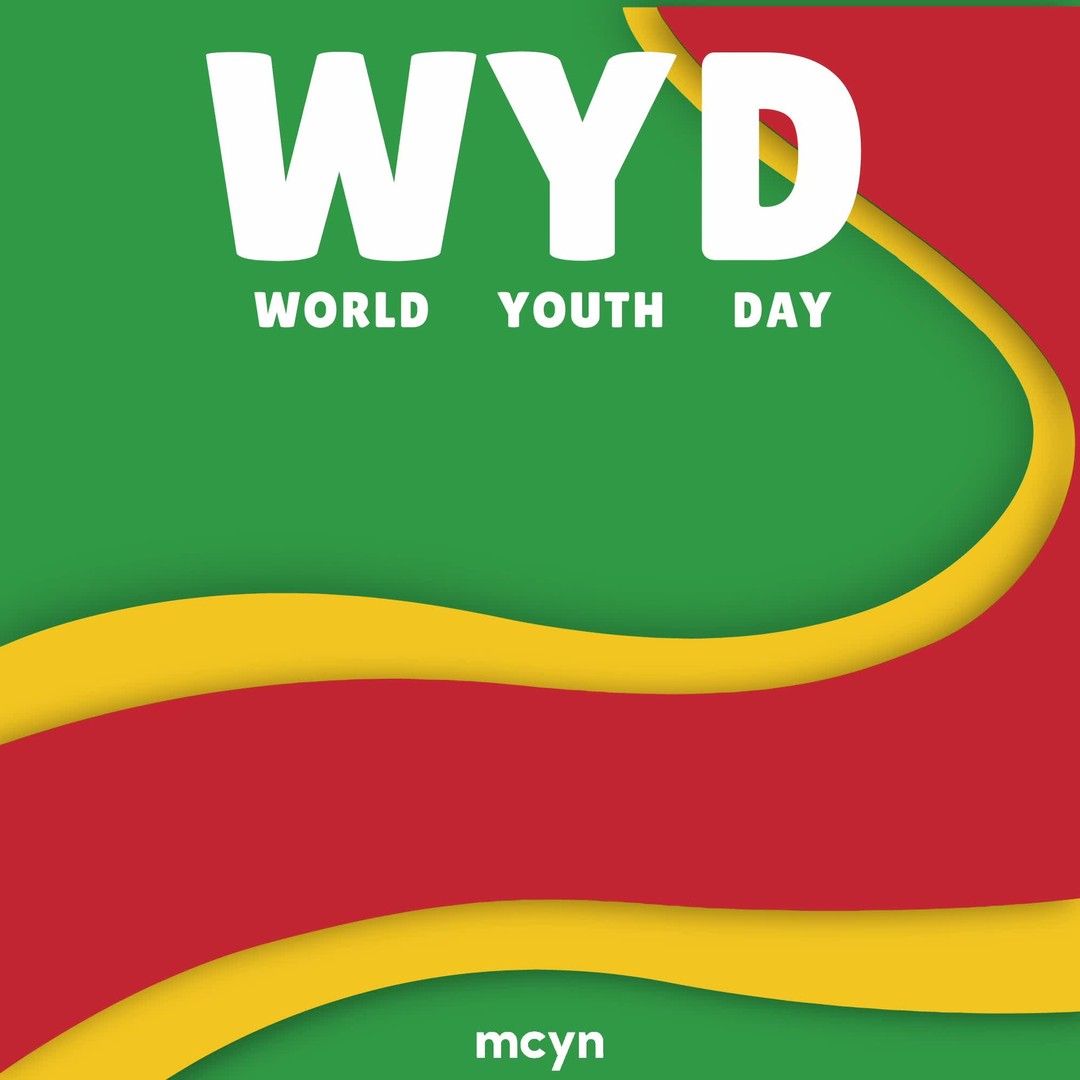 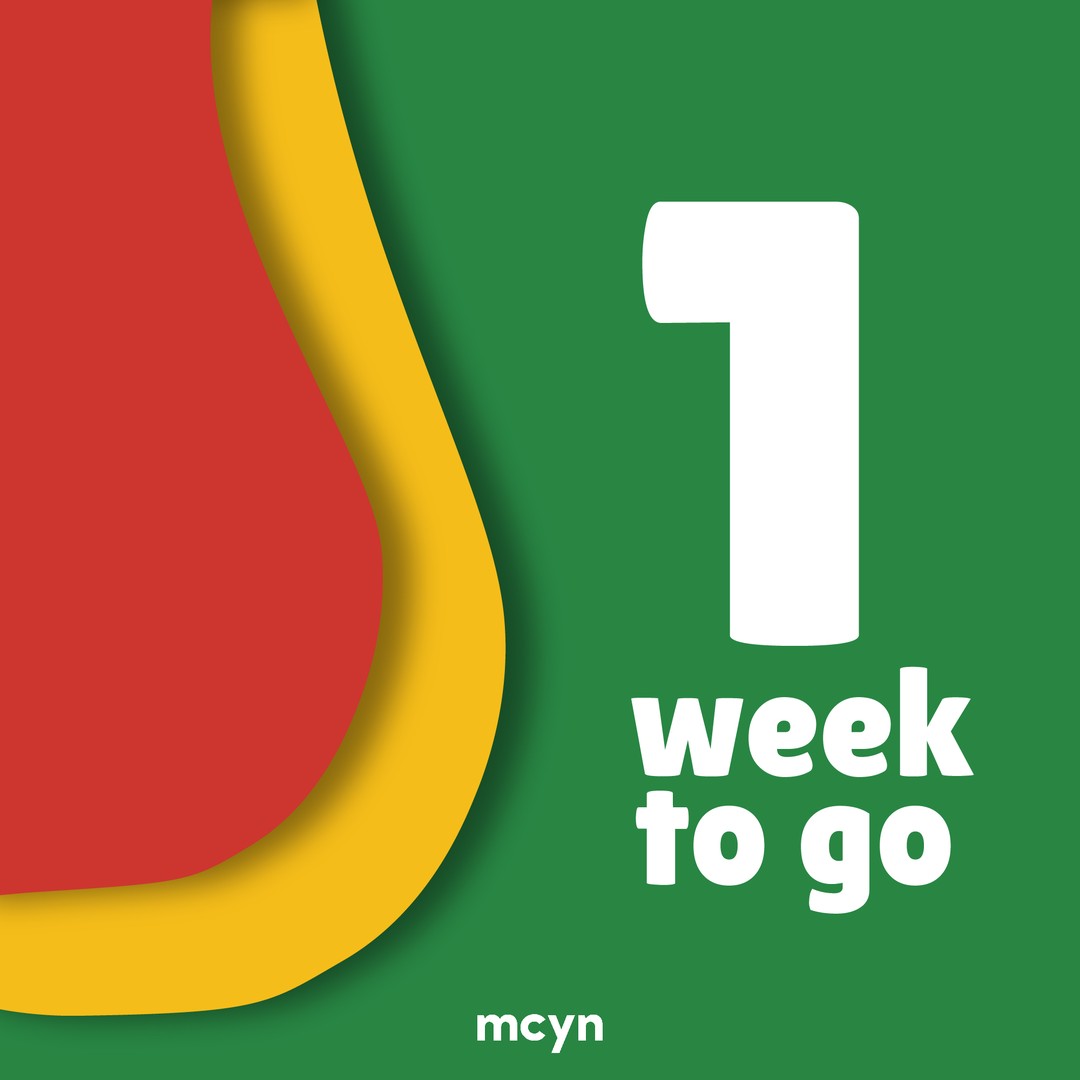 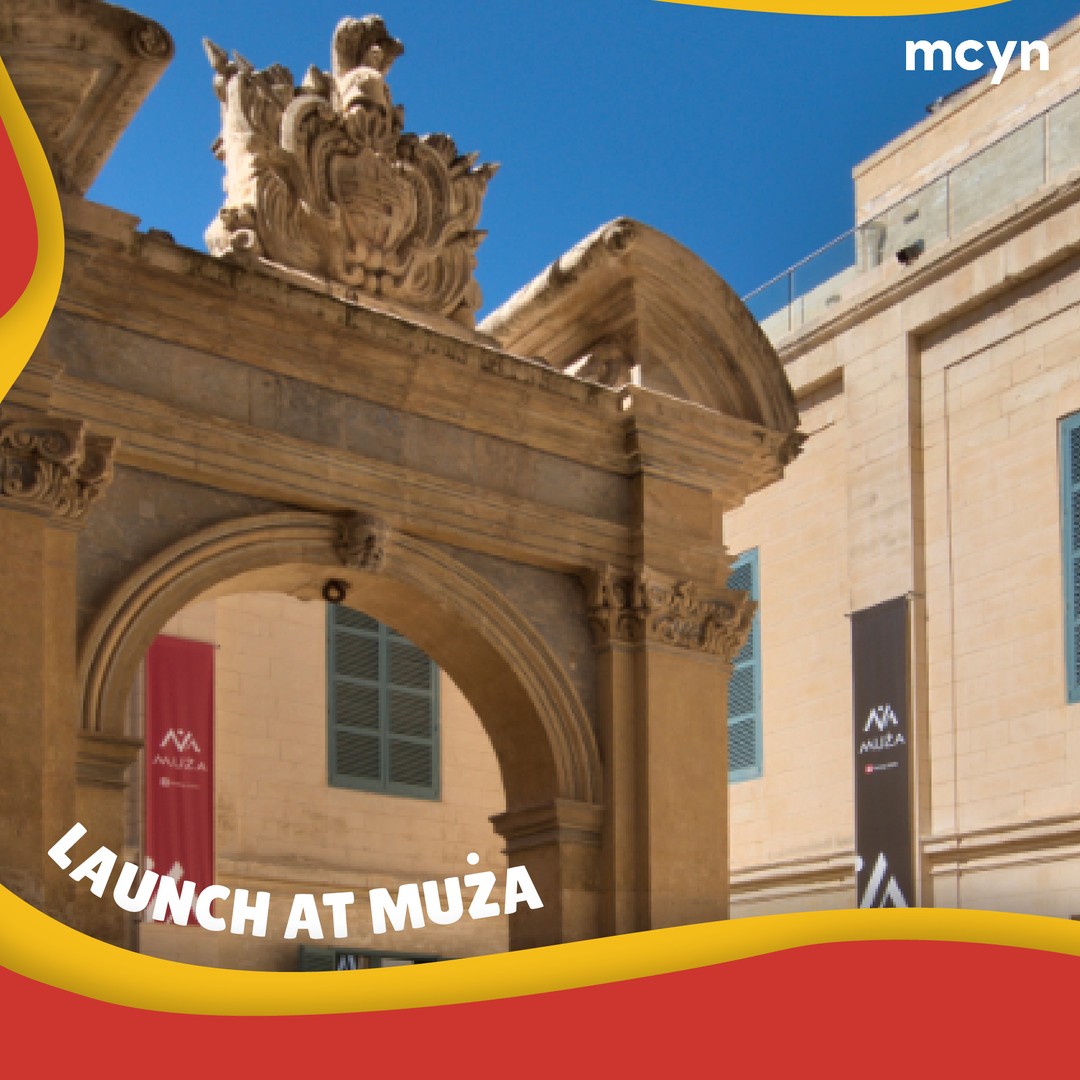 maltacatholicyouthnetwork
•
Follow
Launch of year program and a reception will take place at MUŻA (National Museum of Art) Secure your place today👉🏼 https://knisja.org/WYD-23-launch
View on Instagram |
9/9
View on Instagram