“Christ is alive!  He is our hope, and in a wonderful way he brings youth to our world.  The very first words, then, that I would like to say to every young Christian are these: Christ is alive and he wants you to be alive!”

“Christus Vivit” (“Christ Lives”), is the pope’s reflections on the 2018 Synod of Bishops on ‘Young People, the Faith and Vocational Discernment`, is a combination letter to young people about their place in the church and a plea to older members of the church not to stifle the enthusiasm of the young, but to offer gentle guidance when needed.

Vive Cristo, esperanza nuestra is the opening of the original text in Spanish of the post-Synodal Apostolic Exhortation, whose text was subsequently published today, April 2, with the signature of March 25.

It was announced by Director of the Holy See Press Office, Alessandro Gisotti, that the Exhortation named “Christus Vivit,” will be published on April 2, “the memorial of the death of John Paul II.”

The wish, he expressed during a briefing in Loreto, was “to link together the two pontificates, so loved by and close to the younger generations.” Pope John Paul II had been the first Pope to address a letter to young people in 1985 and he was the Pope who began the World Youth Days.

Today, April 2, the Pope’s Apostolic Exhortation was released for the first time.
The full English text of the Exhortation can be read here. 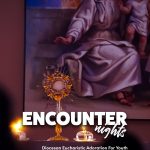 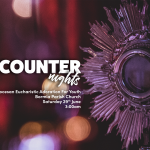 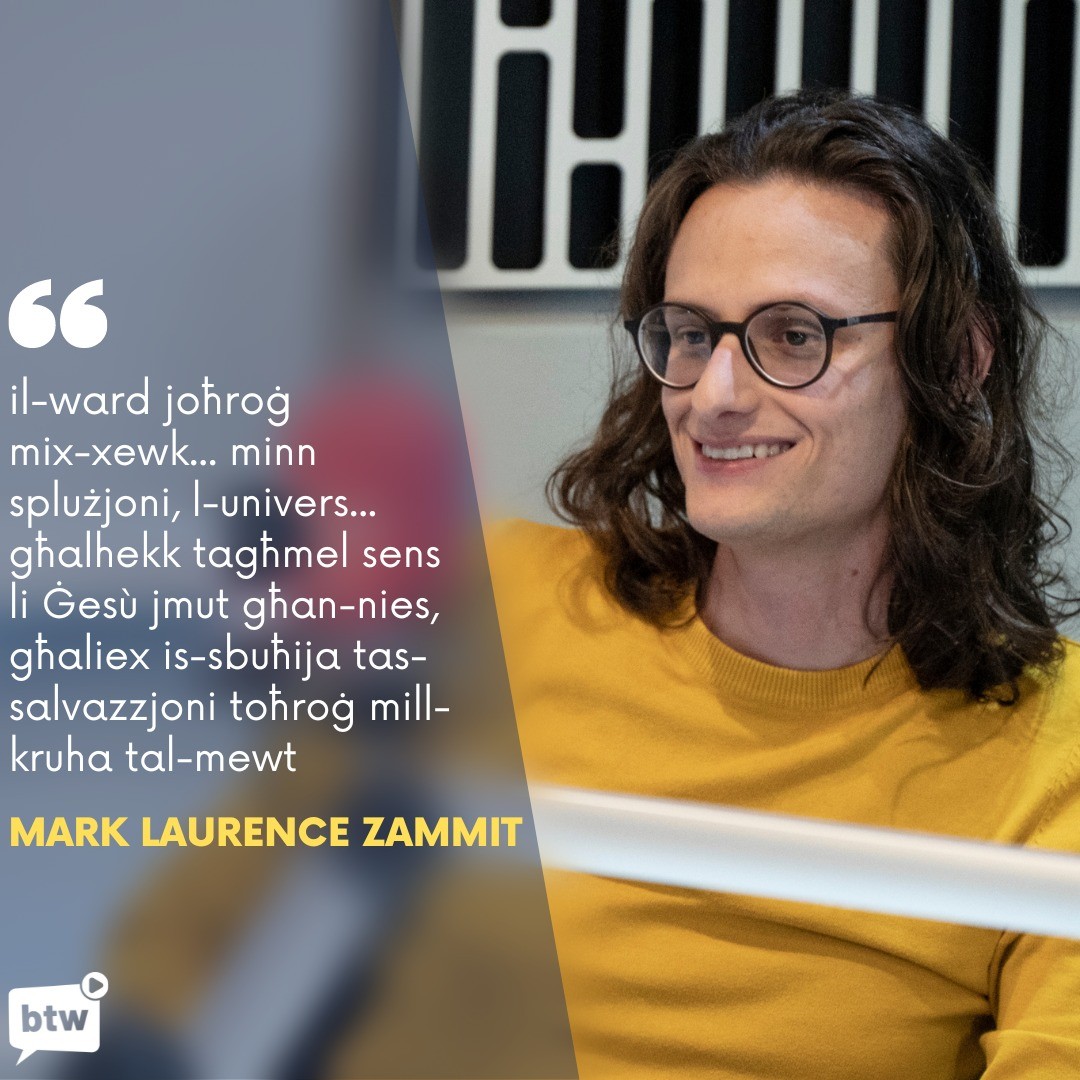 maltacatholicyouthnetwork
•
Follow
💥 January Highlights | Catholic Saints Edition 💥 Swipe to reveal three saints we think are worth mentioning this month! Share your favourite saint in the comments below 👇🏻 Look out for a different edition of Christian highlights each month.... what aspects of the faith do you think we should feature next? 👀🤔⛪🙏🏻
View on Instagram |
2/9 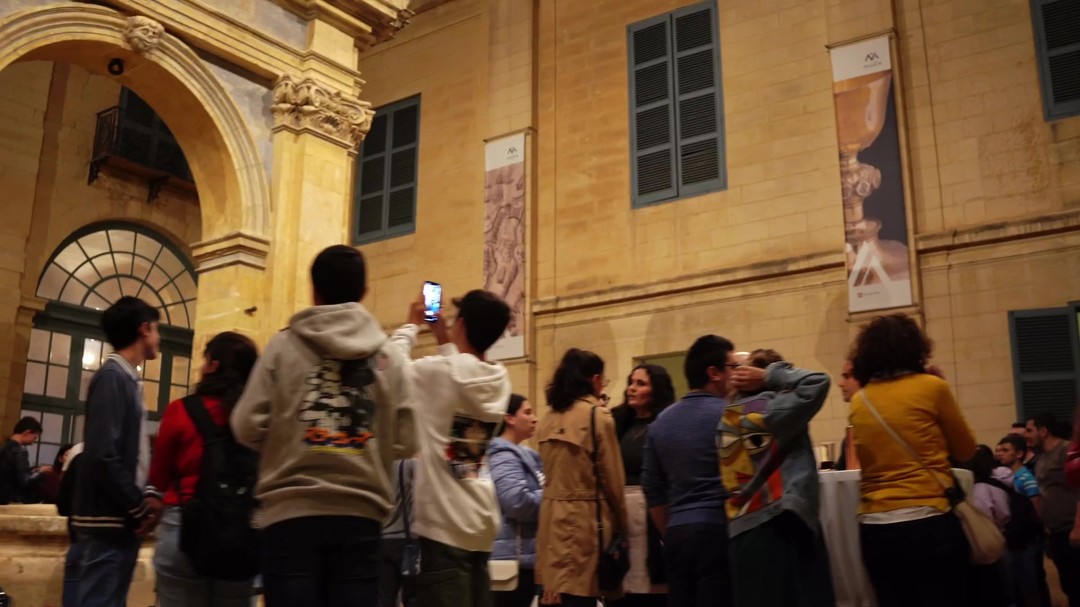 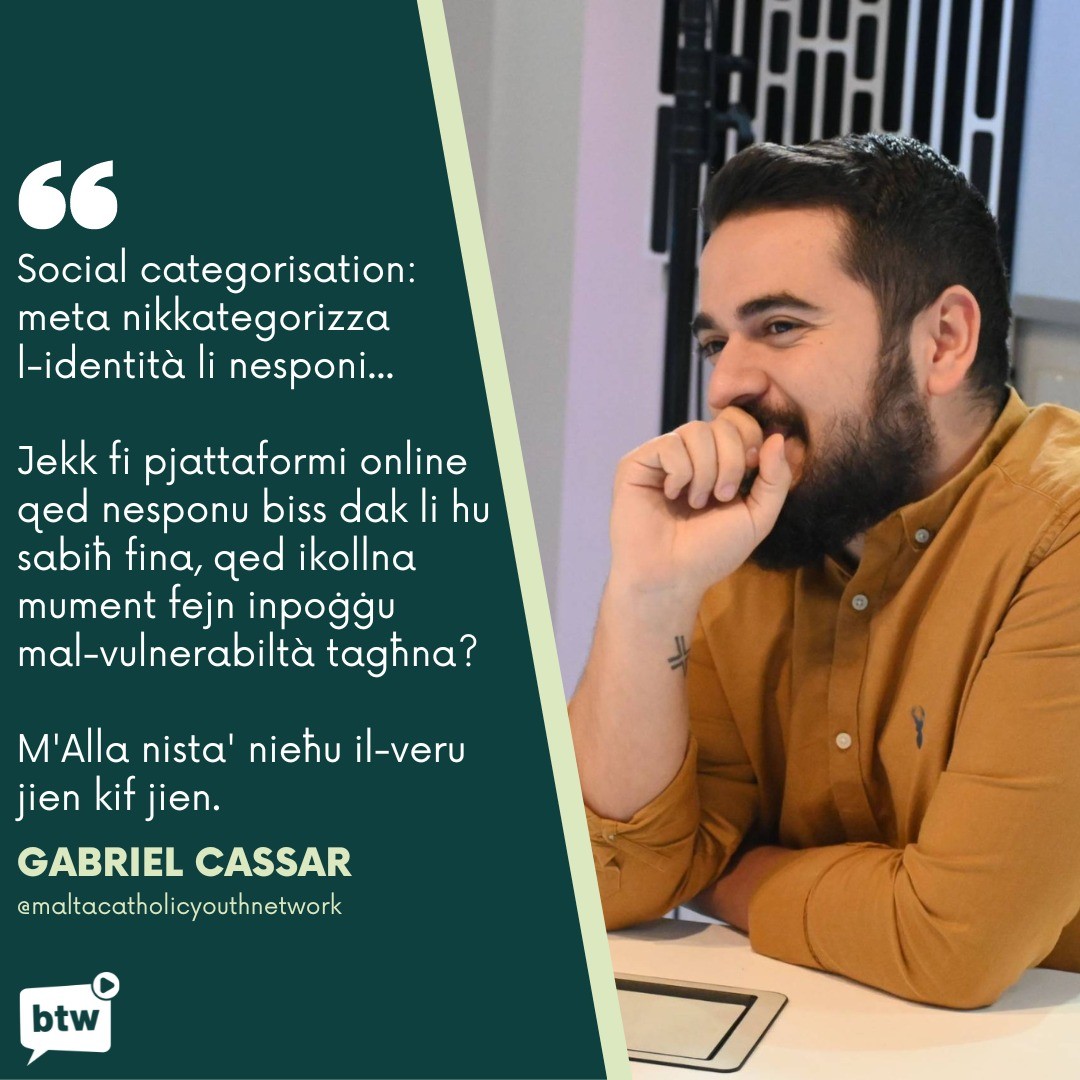 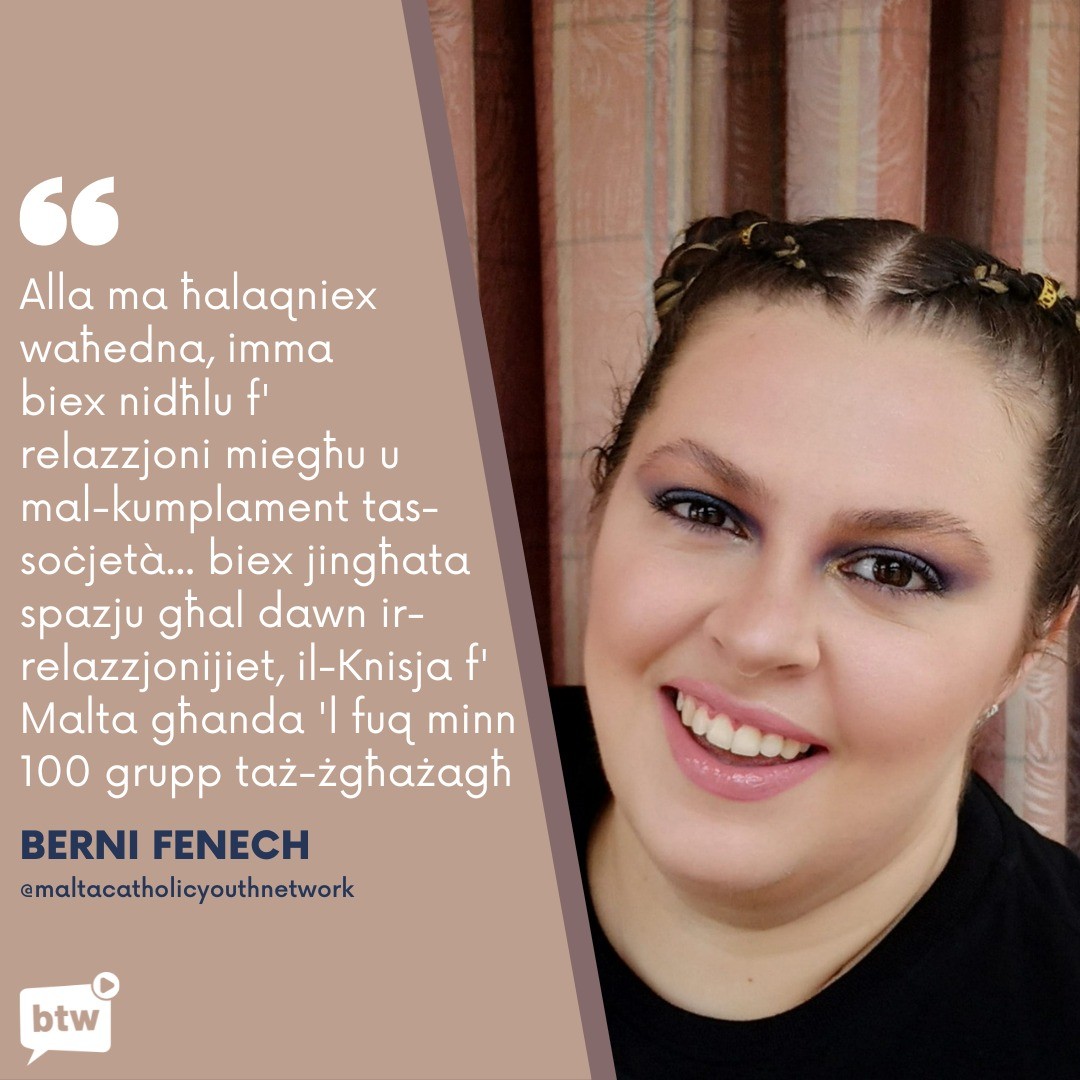 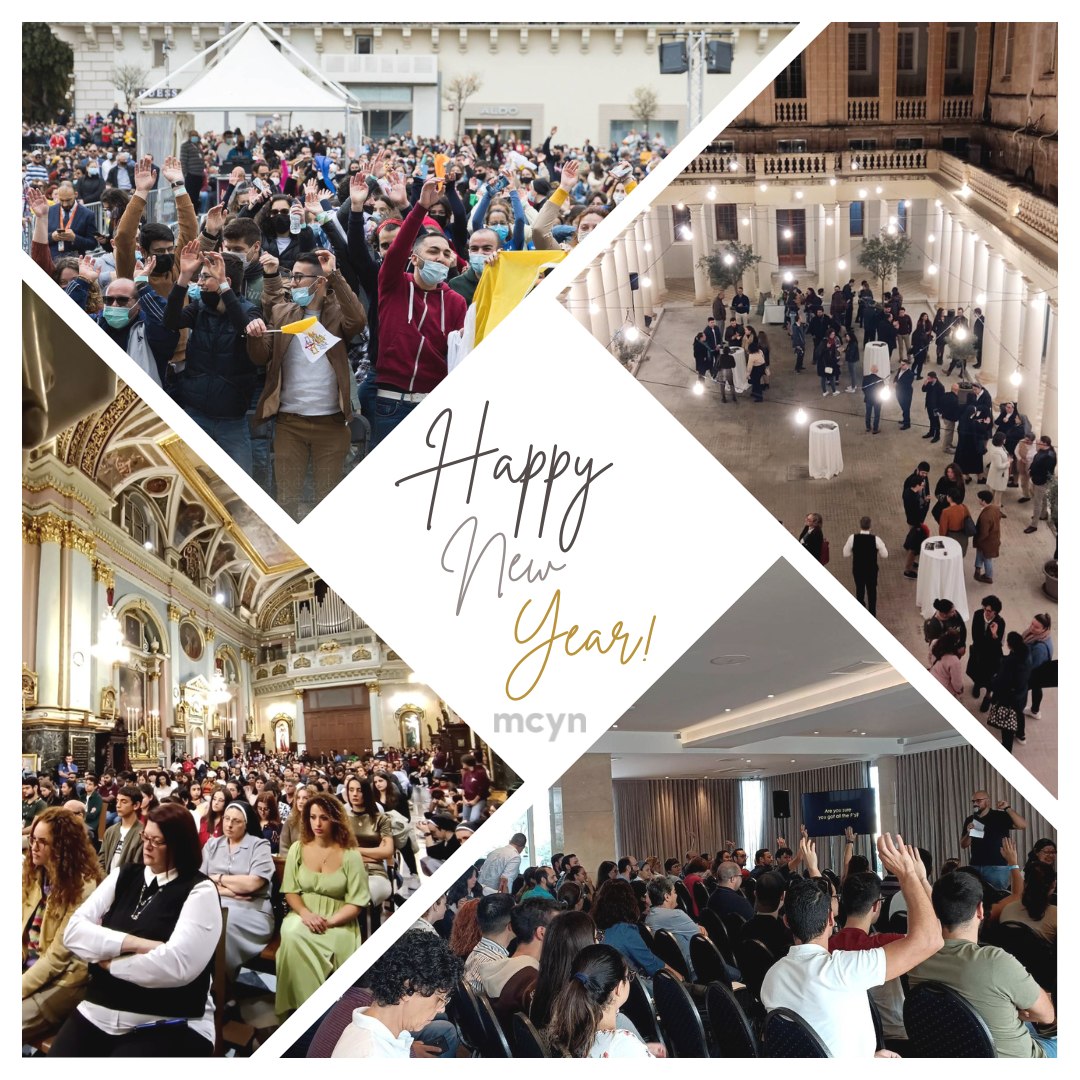 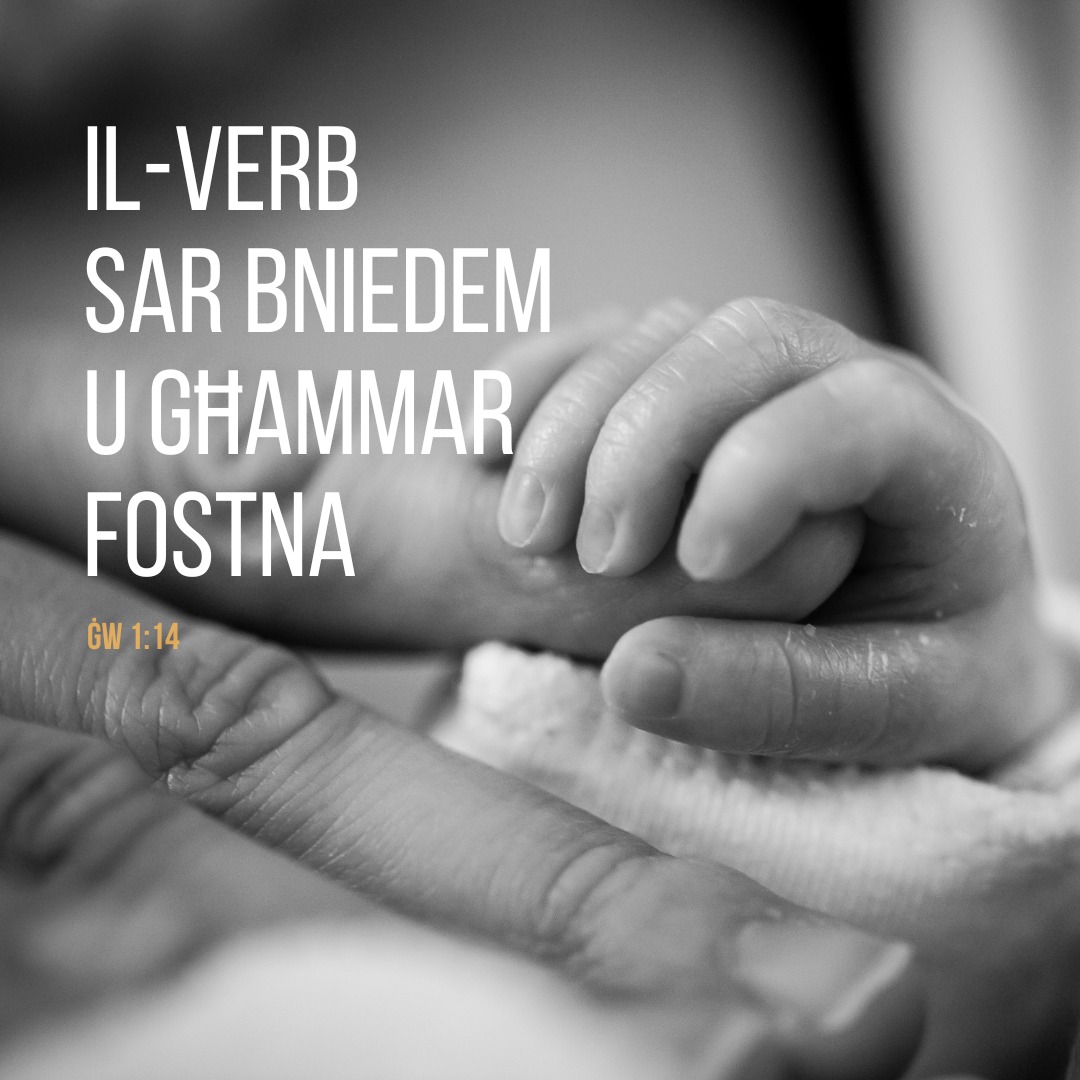